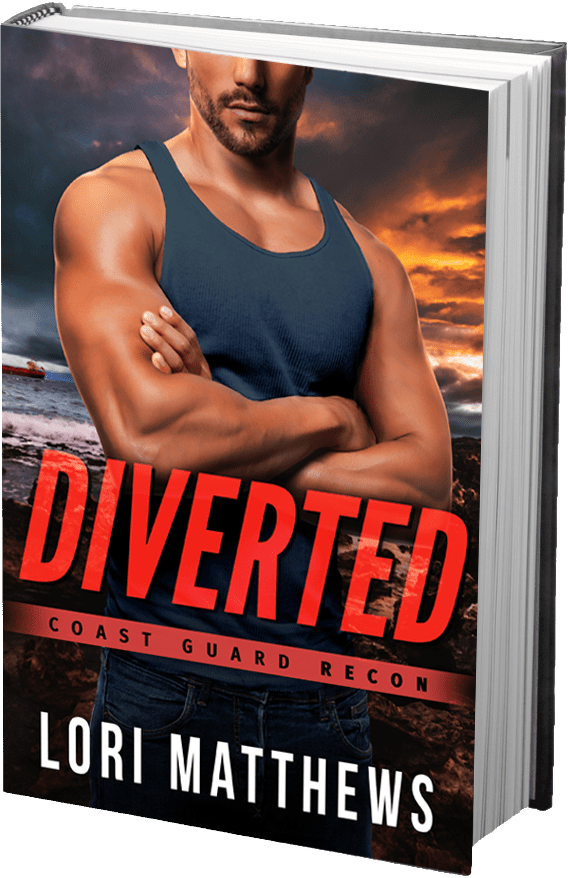 Nick Taggert was injured on his last assignment for the Coast Guard. Now, too hurt to return to his former position and not wounded enough to be benched, he’s assigned as the new Coast Guard team leader in…Panama. They’re there as part of a drug interdiction unit, but really, they’re Team RECON. Recon as in reconstructed. Each of the four men is like him; a Humpty Dumpty. Except they were trying to put themselves back together so they could do what they loved best, kicking ass, and taking names.

Dr. Carolina Alvarez had moved on from research and was working for Doctors Without Borders. A chance meeting with her old boss set her on a dangerous mission to deliver much-needed medicine to South America. Her failure would mean the sure extinction of a tribe clinging to their ancient ways.

Nick should have realized from the instant Carolina walked back into his life things would not go according to plan. But harbored resentment still clouded his vision. Now they were on the trail of the missing vaccine, and the assignment just turned deadly.