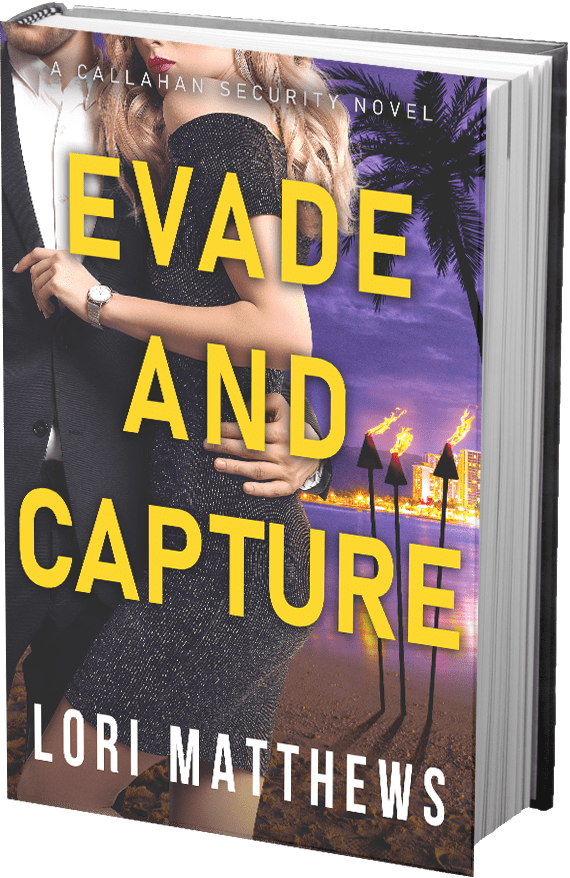 Spencer Gordon wasn’t expecting the call from Kathleen Drake, a woman she’d spent years keeping safe as part of the Witness Protection program. The terrified woman begged Spencer for help. Taking a leave of absence from her job with Homeland Security, Spencer hurries to her friend’s side. But the threat to Kathleen is larger than Spencer bargained for, forcing a call for reinforcements. She didn’t count on being attracted to Kathleen’s arrogant, annoying, and sexy as hell brother.

Searching for his sister has been a driving force for businessman and multimillionaire Jameson Drake. When a woman approaches him out of the blue claiming to know where his sister is, he has no choice but to go along. He’d imagined all kinds of wild theories about what happened to Kathleen but the truth is more shocking than even he’d ever guessed.

Forced to work together to keep Kathleen safe, Spencer strikes an uneasy alliance with Drake, wavering between wanting to shoot him, and needing to kiss him. Other than their mutual attraction, the one thing they do have in common is their desire to keep Kathleen safe. If only the mob didn’t have a different agenda. 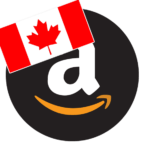 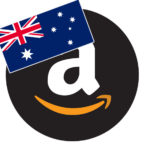 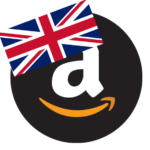